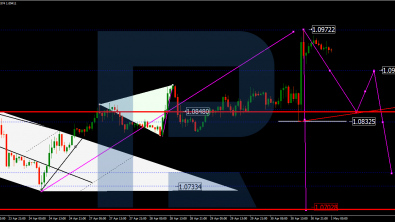 RoboForex
Forex Technical Analysis & Forecast 01.05.2020
EURUSD, “Euro vs US Dollar”After finishing the fifth ascending wave at 1.0970, EURUSD is consolidating close to this level. According to the main scenario, the price is e...
May 1, 2020 at 11:18 AM 519 0 The Quantum Analysis Fractal Analysis 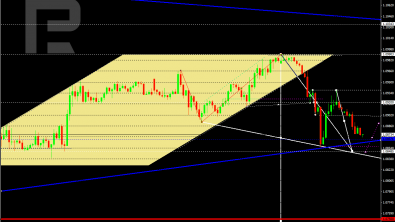 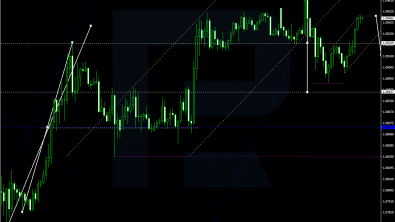 RoboForex
Forex Technical Analysis & Forecast 14.04.2020
EURUSD, “Euro vs US Dollar”After finishing the first descending structure with the short-term target at 1.0892, EURUSD has completed the correction towards 1.0945.
April 14, 2020 at 10:27 AM 489 0 The Quantum Analysis Fractal Analysis 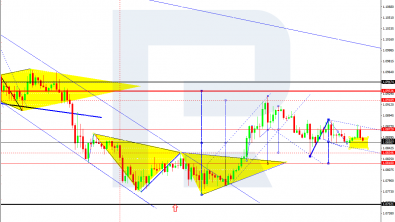 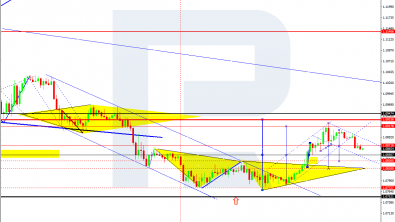 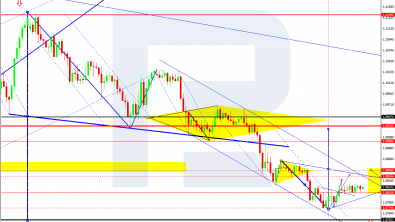 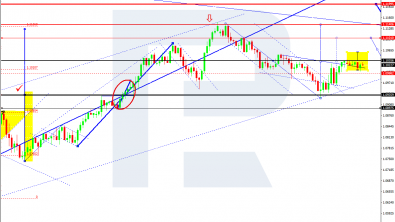 RoboForex
Forex Technical Analysis & Forecast 01.04.2020
EURUSD, “Euro vs US Dollar”EURUSD has almost completed the correction by finishing the descending wave towards 1.0926; right now, it is forming the second ascending impul...
April 1, 2020 at 11:09 AM 557 0 The Quantum Analysis Fractal Analysis 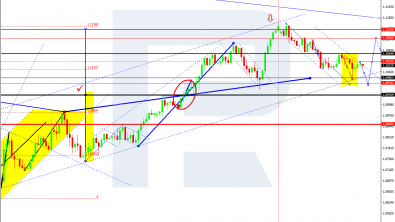 RoboForex
Forex Technical Analysis & Forecast 31.03.2020
EURUSD, “Euro vs US Dollar”After forming a correctional continuation pattern at 1.1053 and breaking it downwards, EURUSD is trading to reach the short-term target at 1.09...
March 31, 2020 at 10:18 AM 429 0 The Quantum Analysis Fractal Analysis 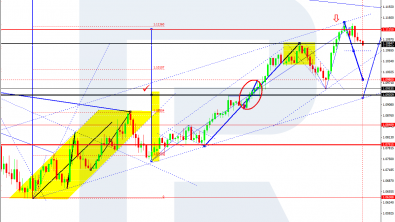 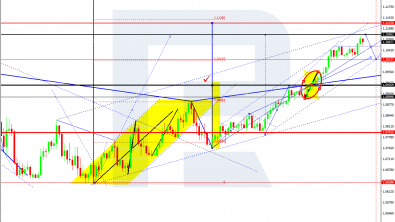 RoboForex
Forex Technical Analysis & Forecast 27.03.2020
EURUSD, “Euro vs US Dollar”After completing the ascending structure at 1.0935 and forming a new consolidation range as an upside continuation pattern, EURUSD has broken i...
March 27, 2020 at 10:15 AM 548 0 The Quantum Analysis Fractal Analysis

The Quantum Analysis is Destined for Forecasting Future Price Movements

The Forex quantum analysis is a relatively new way for analysis of price movement, which, however, acquired a reputation of reliable and accurate analytical method. The quantum analysis is a kind of technical analysis and was created by Andre Duca. This forecasting approach is based on physical laws, and specifically on the methods and the ways of wave mechanics. To determine the strength of trend in this type of analysis, the quantum fan speed is applied, which graphically displays the price movement speed at a certain time. This approach involves the use of proven science channel trade practice, which allows you clearly define the goals.

Fresh Way of Thinking on a New Level of Abstractions

The quantum analysis is intended for an effective study the time series of various origins. Exchange quotations present themselves the charts, which are, in fact, the time series. The main idea of ​​the quantum analysis is to move out of the space-time currency quotes in the so-called space Duca, that functions in accordance with the laws and formulas of quantum mechanics. Quantum analysis of the market allows traders to develop a fresh way of thinking on a new level of abstractions. They might see the reversal patterns in the case of individual movement of currency rates between quantum channels.

Like in other types of market analysis, there are indicators within the quantum analytics that help the traders to forecast the situation on the market. The indicator in the quantum analysis shows chart with the direction of the currency price movement, within the limits of preselected quanta. This method involves the use of quantum charts that essentially differ from the standard ones.

Advantages of the Quantum Charts

In quantum analysis the channel width and angle of inclination could be formed for any certain time intervals by using the formulas of quantum mechanics.

Andre Duca was able to prove mathematically and physically that currency pair quotes are moving strictly through the channels, changing them periodically. As mentioned above, the quantum market analysis is based on the laws of physics, therefore provides the clear forecasts about future price movement on the market.