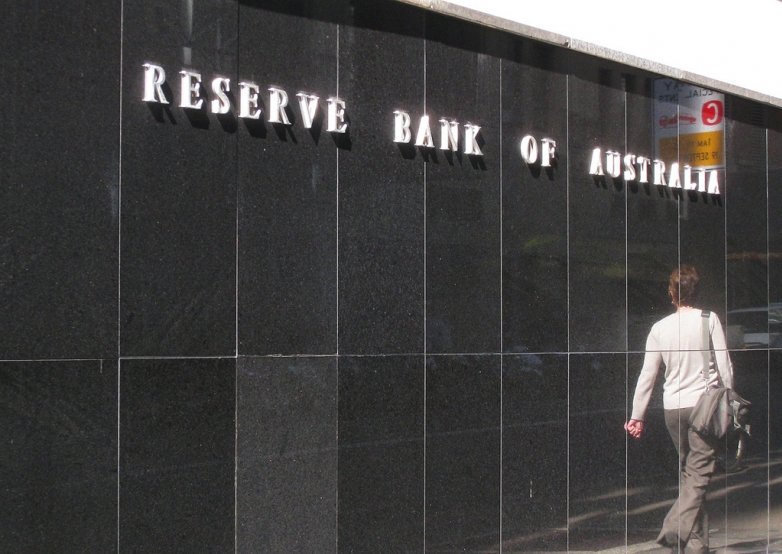 The Reserve Bank of Australia has cut their interest rate by 25 basis points to 1.75 amid fears of deflation, immediately resulting in a 1% drop for the Aussie dollar against US dollar.

“Inflation has been quite low for some time and recent data were unexpectedly low.

Recent inflationary data showed that Australia’s consumer figures have dropped in the first 3 months of 2016, with a record low of 1.5% whilst the target band is 2-3%. This resulted in RBA Govenor, Glenn Stevens addressing in the Monitory Policy Decision statement that “Inflation has been quite low for some time and recent data were unexpectedly low. While the quarterly data contain some temporary factors, these results, together with ongoing, very subdued growth in labour costs and very low cost pressures elsewhere in the world, point to a lower outlook for inflation than previously forecast”.

Mr Stevens also mentioned that GDP had picked up last year following the mining investment boom and that the labour market have improved also, indicating that growth is continuing this year albeit at a more moderate pace.

Australia has avoided recession for almost 25 years now, but they could be facing down the barrel of difficult times with a jobless rate of 5.7% and their largest trading partners China growth slowing significantly.