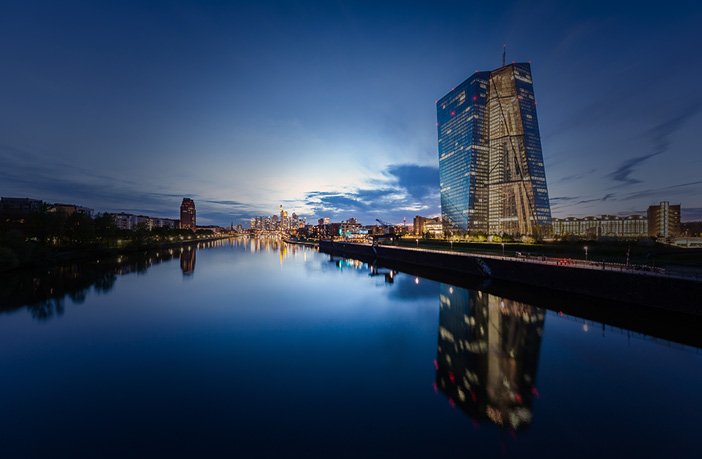 The greenback remained subdued on Monday morning trading especially lower against the NZD and AUD on expectations of the much-anticipated Fed rate cut. The EUR traded mostly flat, holding its ground against a weaker dollar. Meanwhile, European bourses opened on a bullish note this morning, as the US dollar and the EUR remain subdued and despite worries that China’s economy is slowing after the release of its latest economic figures showed its economy grew 6.2% in the second quarter, at its slowest pace in 27 years. It appears that the trade war with the US took its toll on the world’s second-largest economy. *

Gold prices remained supported on renewed global growth concerns; the noble metal could be in for a push to the upside on negative earnings and a weaker USD due to the expected Fed rate cut. Elsewhere, Crude WTI has failed to advance past the $60,80 but might be looking to do so this week given the storm in the US is likely to add to a draw in the API oil stocks later this week, while the US-Iran situation remains tense.**

3. All Eyes on Q2 Earnings Season

Bitcoin saw heavy selling pressure over the weekend and is struggling to hold the 10k level at the moment which it needs to keep further selling pressure from mounting up. Bitcoin fell sharply after President Donald Trump slammed cryptocurrencies last week. Trump stated that he was not “a fan of Bitcoin and other Cryptocurrencies”  and that cryptos are unregulated and can facilitate unlawful behaviour.***