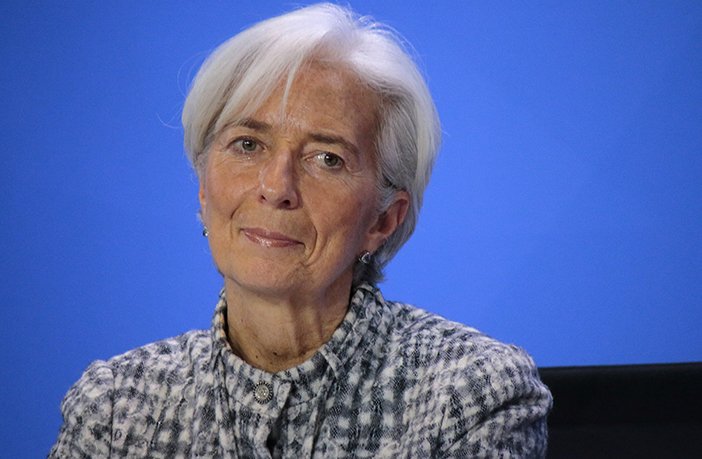 The ECB held interest rates steady during its Interest Rate meeting on Thursday, but President Mario Draghi hinted to further easing in monetary policy in the near future after his successor Christine Lagarde takes over. Draghi, however, avoided going into much detail on future monetary policy which made the markets realize that everything he said was already priced in, which is why the EUR saw big a whipsaw up and down yesterday and ended up pretty much where it started. It seems the medium-term path for the EUR is definitely not higher.*

Juncker gave UK PM Johnson a clear statement that there is no way to renegotiate the deal and Johnson seems to be on a campaign now to convince the people of Britain that a no-deal Brexit isn’t that bad and that the UK is much better prepared than anyone thinks. The no-Deal Brexit possibility is becoming a certainty more and more, which is weighing in on the GBP.*

Yesterday earnings of US companies did disappoint a bit more than before so far which pushed the S&P lower but not all too much while very good durable goods in the US suggest that the Fed may not be able to go as aggressively dovish as many other central banks are forced to do, which gives the USD quite a good outlook for the future. Today market participants will focus on a fresh set of earnings including McDonald’s, Vodafone Group ADR, Nestle, Renault and Twitter Inc.**

4. Forex: Could the USD Push Even Higher?

The US dollar seems to have a good position from where to advance further. Watch for the US GDP today which will be the most important data point of the day and could push the buck higher. The EUR meanwhile is more likely to slide further lower on its descent with a weaker economy at near recession levels in the EU. The  AUD is also likely to push further lower on repeated statements of RBA governor Lowe and his strong commitment to keep cutting rates.***

Oil: traded a little higher yet not the focal point of markets presently though tensions in the Middle East continue to mount up – now adding Turkey into the feud being pushed by the US to not deploy the Russian S-400 or face more sanctions.***

Gold prices rebounded on Friday from a sharp decline in the previous session, while investors awaited U.S. economic growth data (US GDP) due later in the day for further direction. A strong USD kept the noble metal subdued but XAU/USD is still above the key $1400 which continues to look like decent good re-entry levels to buy.****

US stocks pulled back on Thursday as Tesla shares were slammed and airline and technology stocks were sold off.  TSLA was pummeled for poor second-quarter results, Tesla shares closed 13.6% lower on Thursday. The Dow was also down 0.47% yesterday, with Boeing the big loser after airlines revised schedules to cope with not having its 737 Max jets available until December or earlier.****