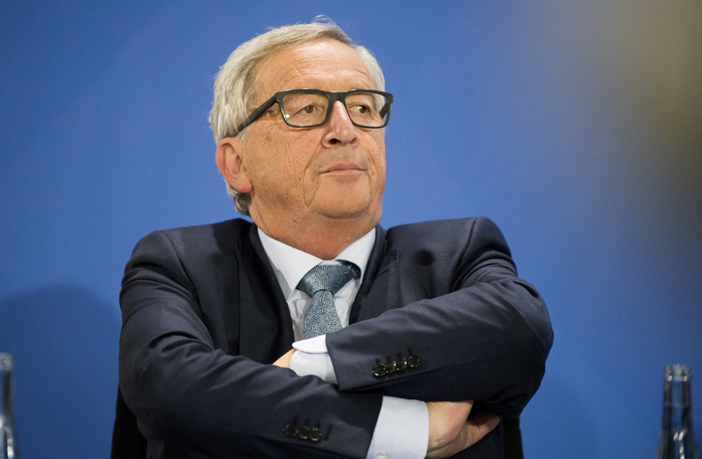 The sterling climbed back over the $1.25 mark in a rally sparked by comments from European Commission president Jean-Claude Juncker, who offered confidence the EU and UK can reach a Brexit agreement before the October deadline. Elsewhere, NOK central bank raised rates yesterday as expected yet is not showing further strength. The EUR is also trading slightly higher but all in all, it is confined to a very small range. The USD did not move much either after the Fed, under-delivered in dovish measures but also stated it would restart QE any time if needed.  Other central banks in Switzerland and the UK refrained from following the Federal Reserve in cutting rates adding to the pressure on the USD. Meanwhile, we see a 4th consecutive repo operation showing that the liquidity shortage may not just be a short term phenomenon to “not worry about” at all! Elsewhere,

A series of overnight developments on the U.S.-China trade front dampened hopes of a deal being reached as easily. Reports of that Donald Trump could escalate the trade war again if a deal is not reached soon by possibly bringing tariffs to 50% or even 100%. Specifically, the South China Morning Post reported Thursday that Trump advisor Michael Pillsbury warned the U.S. is ready to escalate the trade war if a deal isn’t struck soon. The US/China trade war was also cited by OCED which slashed its growth forecasts from 3.2 to 2.9%. Stock markets are quite laggy with all these developments and are taking a pause at present levels with major indices not moving much.

Oil prices are holding for the moment and will most likely react to news in the Iran story. The threat of war in the Middle East is supporting oil prices, capping one of the most dramatic ever weeks for crude in which 5% of the world’s supplies were cut by the Iran bombing attacks on Saudi facilities. Elsewhere, spot gold is currently firm above $1,500 and could turn out to be the winner in a world facing recessions and a zero-interest environment. BTC dropped massively yesterday to recover very quickly but again failing to push through the 10.36k level and is back to slightly above 10k still stuck in its familiar range.