Will the GBP Plummet on the Supreme Court’s Ruling? 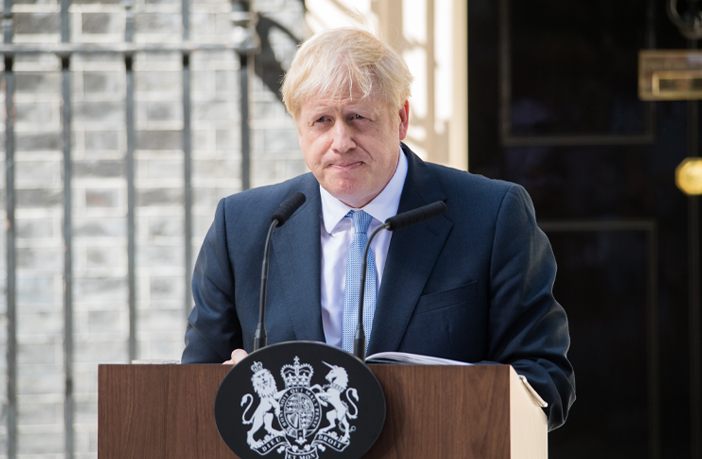 1. Will the GBP Plummet on the Supreme Court’s Ruling?

The GBP is losing traction as the Supreme Court rules on whether Boris Johnson has misled the queen in helping him suspend Parliament for a month. The Supreme Court, the highest court in the UK, heard two appeals this week to determine whether Boris Johnson’s prorogation of Parliament was lawful. If the ruling is against Mr.Boris, we would expect the GBP to plummet to new lows while the EUR would climb higher. We may also see a massive turn to safe havens later today with the JPY to possibly rise higher on the new wave of risk-off to come.

In Europe, Germany’s Manufacturing PMI disappointed this morning coming in at 41.4 versus the 44.0 market consensus sending the DAX lower. The EUR tumbled against its rivals today as the latest German manufacturing figures disappointed. The common currency lost 0.7% against the TRY and 0.5% against the NZD as of 7:40 GMT this morning. Meanwhile, Thomas Cook’s sudden bankruptcy on Sunday also weighed on EU markets and specifically the FTSE 100. The 178-year-old British tour operator collapsed last night, stranding hundreds of thousands of travellers with the company stating that it would take steps to enter into compulsory liquidation with immediate effect.

We are in for another volatile week as markets turn lower with investors focusing on simmering tensions in the Middle East and disappointing developments on the trade war front. We have some important data to look forward to this week with key numbers from the EU and the U.S. as well as an RBNZ Interest Rate Decision which could lead to further bearish trends in the Kiwi. Recent developments did rather call for a bearish move in the currency and a with broken support level against the USD, a dovish RBNZ would lead to another round of selloff very soon

XAU/USD remained well above the $1500 level yet traded flat as a fresh wave of risk-off began to form in the markets. Investors are waiting for clearer direction especially when it comes to the U.S.-China trade talks while escalating tensions in the Middle East continue to provide support for the safe-haven metal.