Dollar Weakens as Prospects of a Fed Rate Cut Increase 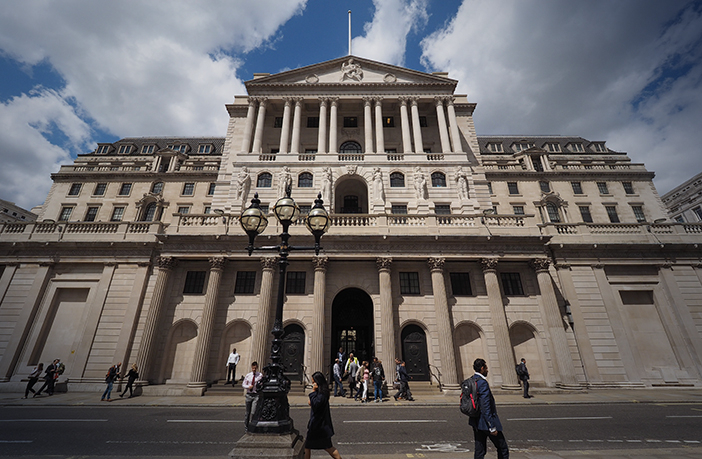 1. Dollar Weakens as Prospects of a Fed Rate Cut Increase

The dollar weakened last week after a deluge of disappointing data like the ISM and the NFP while safe-havens gained as investors nervously await U.S.-China talks this week for signs of whether the two sides can de-escalate or end their simmering trade war. The streak of weak U.S. data has meanwhile put more pressure on the Federal Reserve to slash rates sooner rather than later so investors will be closely monitoring the release of the latest FOMC minutes this Wednesday.

Global bourses pushed in negative territory today amid broader fears that the U.S. and China will fail to resolve their trade differences while a fresh wave of violent incidents in Hong Kong weighed on Asian Markets. In Europe major indices opened on a bearish note this morning as traders search for hints on the direction of Brexit and U.S.-China trade talks. On the Brexit front, markets are also uncertain as there is no resolution in sight ahead of the Oct 31st deadline.

British negotiators will be given another chance today to explain their Brexit plan, while President Emmanuel Macron of France said he had given Boris Johnson, Britain’s prime minister, until this Friday to come up with a totally revised plan — emphasizing that the current one is unacceptable.

4. Will CAD Slip to Fresh Lows?