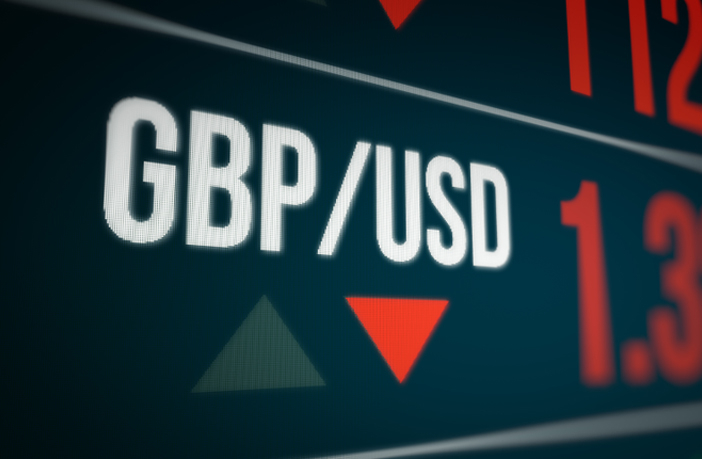 1. All Eyes on the GBP as House of Commons Prepares to Debate New Brexit Plan

European bourses opened cautiously higher this morning as investors focused on the Brexit front and whether a Brexit deal can be reached. British lawmakers will debate and vote on whether to approve Prime Minister Boris Johnson’s Brexit deal later today. The plan would have been voted by the Parliament during the weekend but the vote was postponed until formal ratification legislation had passed. The GBP dipped over half a per cent against the dollar this morning, slipping from its five-month high, after the British parliament delayed the vote last weekend. We could, however, see further GBP momentum to the upside if a Brexit deal is reached today.

International Monetary Fund Chairman and incoming European Central Bank President Christine Lagarde said while on CBS new that Trump’s trade war is “hurting” trade and his trade war with China is going to have a major impact on the global economy. Market participants can only offer possible deals to avoid a major turnaround.

On Friday US bourses finished the day in a bearish note as a series of weak data dampened investor sentiment. Friday’s biggest loser was Boeing shedding more than 7 per cent after a series of bantering texts between senior pilots suggested Boeing knew as early as 2016 about the perils of a new flight-control system

The euro eased against the greenback this morning, off Friday’s two-month high of $1.1172. Meanwhile, traders will focus on the latest ECB interest decision due on Thursday will be scrutinized for clues on future monetary policy and we could see major EUR/USD volatility

Elsewhere, oil prices remain subdued amid persistent concerns about the global economic outlook and the impact on oil demand, while Russia once again missed its target to cut oil output last month. Gold prices were unchanged trading below the key $1500 mark, as investors stayed on the sidelines awaiting more clarity on U.S.-China trade negotiations and the Parliamentary Brexit vote delay.