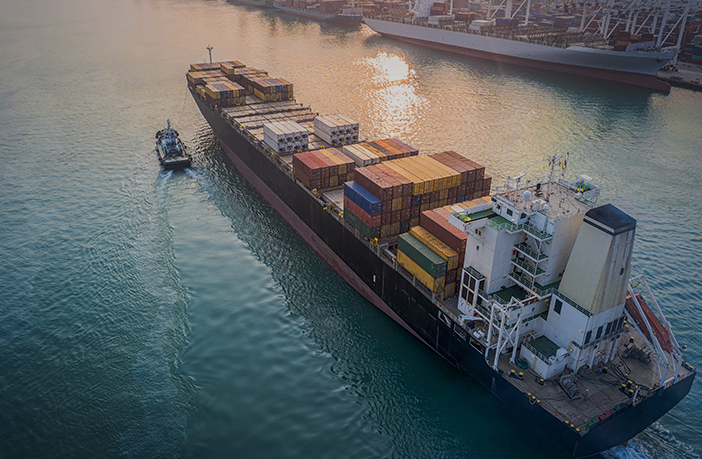 Global bourses are seen moving higher this week as risk appetite increased on renewed optimism over U.S.-China trade talks looked set to reignite a risk-on approach from investors. Hopes for progress in ongoing trade talks between the world’s two largest economies were boosted Sunday when the Chinese Ministry of Commerce stated that a “consensus in principle” was reached while U.S. Commerce Secretary Wilbur Ross stated that licenses would be granted “very shortly” for American firms to sell to Chinese telecommunications giant Huawei which was previously among a list of Chinese firms blacklisted by the Commerce Department over alleged national security threats.

The greenback remained subdued on Monday morning, given the overall risk-on mood in the market vs the dovish Fed which made it very clear that there will not be a rate hike anytime soon and is re-starting a new round of QE now, which they refuse to call “QE” however. The USD is currently waiting for new developments on a number of different fronts to make its next move from here. The EUR will also be affected by the final German PMIs for October this morning which could impact the price of the common currency that has repeatedly failed to break the 1,12 level. Elsewhere, GBP also did not show much strength as the 1.30 level remains unbroken to the upside, probably the sterling is now waiting to see what kind of tensions will be created due to the fresh election narrative. Market participants will focus on two key Interest Rate Decisions by the BoE and RBA this week. Join this week’s upcoming live trading webinars offered by BDSwiss and keep up with all the latest market developments.

Oil prices made an impressive comeback on Friday once again supported at the $54 level. Given that the overall global economic outlook remains rather dim, today’s profit-taking has kept oil prices subdued despite positive developments on the US/China front.  However, news of the Aramco IPO and positive developments on the US/China front could result in a breakout above the 56.00 level within the day.