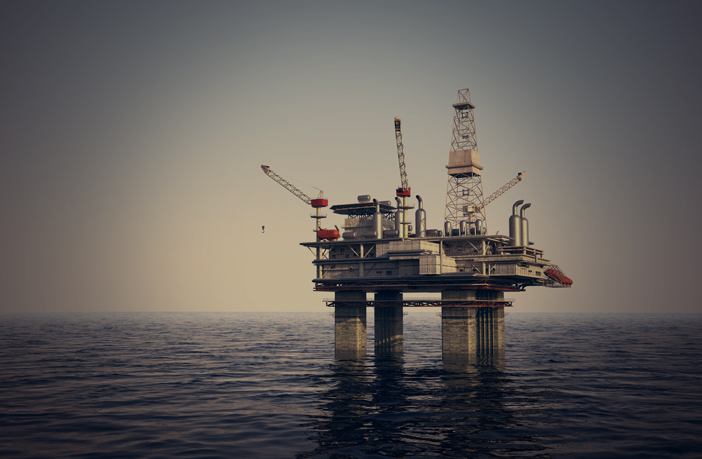 Markets traded up pretty senselessly yesterday after news came out that China is willing to discuss the extent of rolling back tariffs. Specifically, China’s Commerce Ministry said late Thursday that the U.S. and China had agreed to lift the tariffs imposed on one another during their trade conflict in phases; but questions remained over how much ground—if any —the Trump administration had agreed to give. Once it became clear that within the WH there was “fierce opposition” to rolling back tariffs, risk-on evaporated and turned back to moderate risk-off moves on Friday morning.

The dollar held onto most of its gains versus the yen and Swiss franc on Friday, even after some scepticism over the latest U.S./China developments. Overall the greenback shows decent strength not across the board but vs the European and Oceanic currencies for example. Meanwhile, the EUR: broke lower and presently trading at 1.1050 with the risk of further downside. The GBP also took a hit after a rather dovish BoE meeting during which 2 MPC members actually voted for a rate cut!

Crude oil prices dropped more than 1 per cent on Friday morning amid lingering uncertainty on whether, and when, the United States and China will agree on a long-awaited deal to resolve their bitter trade dispute. The trade war between the world’s two biggest economies has slowed economic growth around the world and prompted an aversion from energies on worries over demand. Oil prices hit resistance again yesterday around the same levels of the 200-day-MA and will continue to be susceptible to the news in the trade war saga.

Gold prices steadied on Friday morning, after dropping up to 2% in the previous session, as hopes of headway in the U.S.-China trade deal boosted risk-on sentiment and pushed safe-havens lower. XAU/USD crashed down to its October low which in my view presents a potentially interesting re-entry buying opportunity as prices are set to recover.