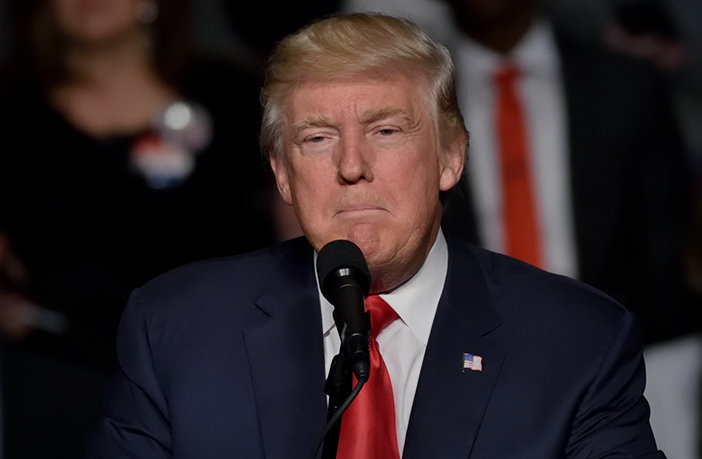 1. Trump Continues to Hurl Out Threats

Meanwhile, Donald Trump’s speech last night sounded like a broken record and did not give any details on a possible tariff rollback or delay of tariffs for EU carmakers. In fact, Trump said about the tariffs that “the US could substantially raise China tariffs if the deal is not reached.”  Trump also lashed out again at Democrats’ impeachment push and the Federal Reserve, railing that other countries have negative rates and that if it weren’t for the Fed’s “reluctance”, the stock market’s gains since his election would have been significantly higher. The German Dax could also see some pressure later in the day despite the positive turn in the ZEW sentiment yesterday as Donald Trump needs to decide today to either act on tariffs vs EU car makers or delay them. News of Tesla wanting to set up another Gigafactory and this time in Berlin was not able to help the Dax either.

The USD is pushing further higher against its rivals, however, the uptrend remains quite moderate. Watch the BDSwiss Economic Calendar for the CPI data out of the US today. Elsewhere, the EUR is trading at the 1.10 now as anticipated and is at risk to drop noticeably lower from this important round figure support. The GBP is meanwhile awaiting key inflation data which could push the GBP/USD lower as the UK CPI is set to slow to 1.6% yearly in October. Odds of a BoE rate cut may also rise if CPI extends its slump.

3. Oil Slips as Hopes of a US/China Dwindle, Gold Steadies

Oil prices dipped this morning as prospects for a trade deal between the United States and China dimmed, weighing on the outlook of global demand. Once more Crude WTI failed to trade above the $57 mark. Elsewhere, gold recovered a little but apparently, investors were also confused by the inexplicable uptrend n the stock markets and for now refrained from turning to safe havens.