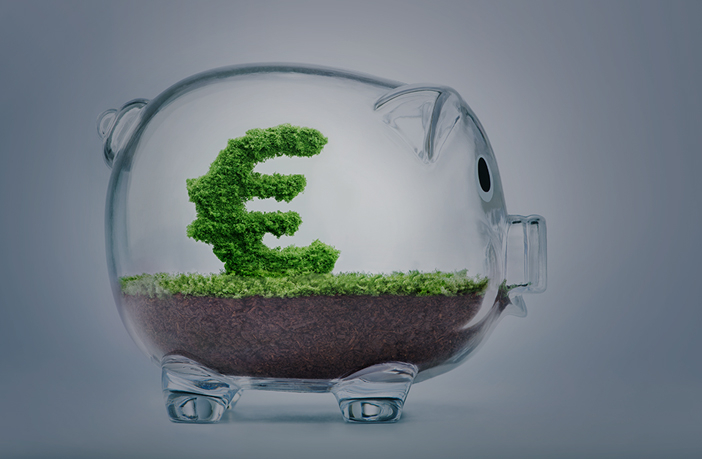 The greenback was headed for its worst week since mid-October, amid broader uncertainty over the U.S.-China trade relations and the latest dovish turn by the Federal Reserve. The euro was steady against a subdued dollar on Friday. Elsewhere, the kiwi enjoyed a hefty recovery after plummeting on weak data earlier this week. The AUD benefited from some renewed risk appetite, as well as due to positive domestic factors. Meanwhile, the GBP remained sensitive to the latest Brexit developments.

Opinion polls suggest the Conservative Party of Prime Minister Boris Johnson is on course for a majority on Dec. 12 to push through the Brexit deal he struck with the EU after the bloc granted the third delay to a divorce that was originally supposed to have taken place at the end of March.

Asian bourses gained on Friday morning after U.S. President Donald Trump commented that trade talks with China were “moving right along”. EU markets also opened higher after dipping on Thursday on mixed news over a US/China deal. Overnight, however, U.S. President Donald Trump remained upbeat on trade and said talks are “moving right along” and that “we’ll have to see” about the increase in tariffs that are scheduled to take place on Dec. 15. We now see a slight return of risk to the table, while investors will now be focusing on the most important data release of the week, the U.S. Nonfarm Payroll report for more direction on the USD and risk assets.

In the U.S. House, Speaker Nancy Pelosi moved the House much closer to impeachment Thursday when she officially directed the Judiciary Committee to draw up articles of impeachment against President Donald Trump. A possible trial might begin as early as January 2020. Trump will face accusations of bribery, abuse of power and obstruction of justice.

Oil slipped in early Asian trade on Friday, with U.S. crude moving further away from a two-month high after OPEC agreed to increase output curbs in early 2020 but failed to promise further steps after March. Elsewhere, Aramco raised $25.6 billion during its IPO and is on track to be the most valuable publicly-traded company. This comes well below the $2 trillion sought by Saudi’s crown prince but putting it in the running to become the world’s biggest IPO.