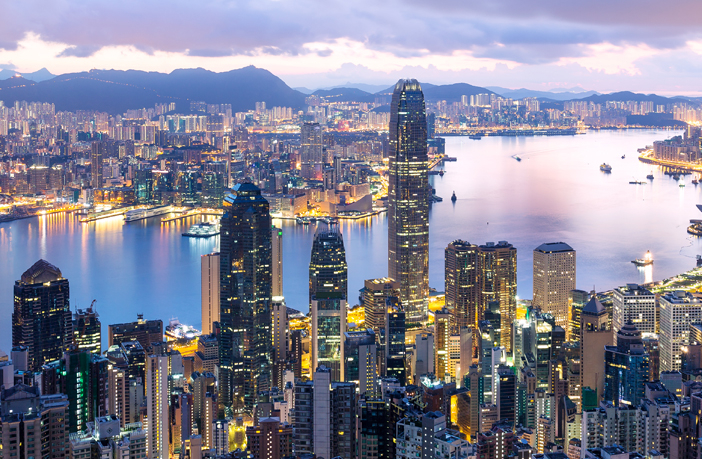 Bourses in Asia were mostly higher on Monday morning after a local HK election revealed a change in sentiment: participation has been more than 71% and showed a switch from Beijing which backed political involvement towards the local pro-democratic party. Local district council elections had been won with an 86% majority and gained 385 out of 452 seats., while the dollar also appreciated amid some optimism that the U.S. and China may be edging closer to a trade deal. We can see that further risk is on the table as gold shows signs of weakness and stock prices are seen strengthening further.

Boris Johnson seemingly extended his lead during the UK elections campaign by promising to hire extra 50.000 nurses for the NHS system and tax cuts for the working class. Unveiling his blueprint for power yesterday, Boris Johnson banished the past decade of austerity and pledged £100billion to rebuild Britain’s transport and infrastructure network, schools and policing! The GBP appreciated on the news with the sterling trading more than 0.4% higher against the euro and the dollar as of 10:25 GMT.

On the data front, today’s US releases are seen coming in weak, signalling a broader slowdown in the economy. On the M&A front, Novartis agreed on Sunday to purchase Medicines Co. for $6.8 bio and LVMH is likely signing a deal to buy Tiffany & Co. for more than $ 16 billion. This week we will have German Metro AG and French drinks maker Remy Cointreau reporting on Thursday. Today, we have Christian Dior, Schroders, Legal & General, Aviva and United Corporations, while Swatch I  and Thomas Cook will be reporting on Wednesday and Thursday. Trading might be limited after tomorrow and during the entire week as the Thanksgiving season kicks in in the US, whereas US trading houses will operate with limited manpower from Wednesday onwards.