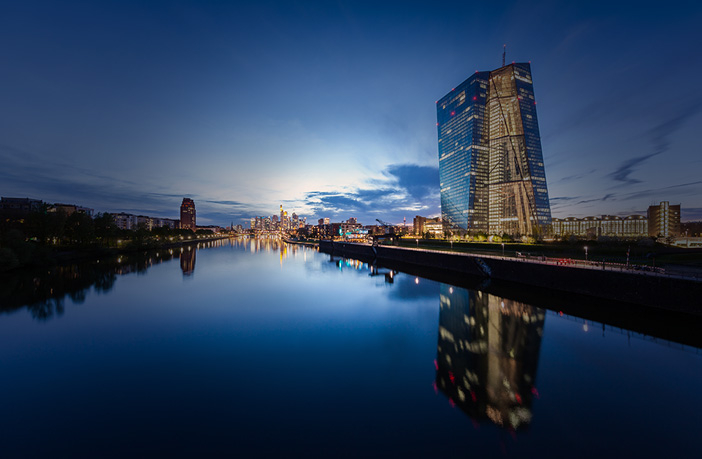 EU bourses edged lower on Monday after nearing a record high in the previous session, as trading volumes thinned ahead of the Christmas holidays. Overall, 2019 was a bullish year for EU and US bourses as an improving outlook on the global economy and optimism around a smoother Brexit had sent European stock markets to all-time highs last week.

The dollar held firm at the start of a holiday-thinned week on Monday, as a batch of U.S. economic data published on Friday showed the U.S. economy on a path of solid growth. Elsewhere, the sterling traded near the $1.3010 mark, up slightly after having found some stability after hitting a 2 1/2-week low of $1.2979. GBP has fallen 2.6% last week, marking its biggest weekly fall since October 2016. The GBP is expected to continue to remain subdues as the UK Prime Minister Boris Johnson pushes for a swift trade agreement or a hard no-deal Brexit giving the E.U. a series of ultimatums.

China stated that it would lower import tariffs on over 850 products from Jan.1, including frozen pork, as well as some information technology products starting July 1, spreading greater optimism for U.S.-China relations. Mainland Chinese bourses tumbled while the dollar appreciated heavily. Meanwhile, fears of a total war amid the U.S. and North Korea will keep markets on edge. Pyongyang said they would send a “Christmas gift” if Washington did not act to ease sanctions. North Korea’s ‘Christmas gift’ to Trump was received as a threat of a missile attack with Trump replying that they would “’PAY DEARLY”. A full-blown war between the U.S. and N.Korea would threaten the U.S./China relations and could set their progress on trade back to square one.