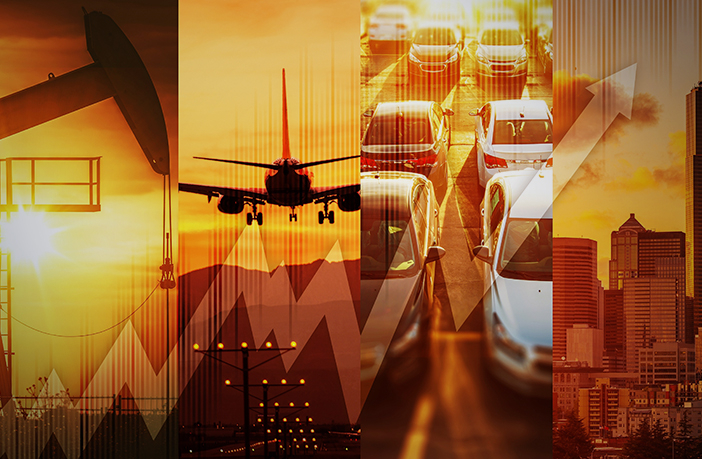 The GBP/USD went through the roof on Friday, on optimism over a possible last-minute Brexit deal, but one has to ask, is this deal going to happen? Boris Johnson still needs to convince the DUP and even Barnier said this is not enough to strike a deal. Therefore, the summit later this week will be the grand finale to the Brexit episode ending October 31st. The USD traded lower on the Phase 1 deal news but was also impacted by the Fed adding to its balance sheet now even outside the overnight activities. The EUR is trading above the 1.10 level but still stuck below the 38-MA not really showing signs of strength.

There remain to be many signs of recession globally in place that should not be ignored from my point of view. Today customs data showed that China’s import and export figures were worse than expected in September, with exports falling 3.2% on the year in U.S. dollar terms, while imports declined 8.5%, according to Reuters.

In Europe, investors will be monitoring a big week for Brexit as the Queen’s Speech, Britain’s official state opening of Parliament, is scheduled for noon today and will set out the U.K. government’s plans under Prime Minister Boris Johnson.

The U.S. agreed to postpone an increase in tariffs from 25% to 30% on at least $250 billion of Chinese goods, which had been scheduled for Tuesday while President Donald Trump said that the first phase of a trade deal would be drawn up within the next three weeks, and will see China purchasing between $40 billion and $50 billion of U.S. agricultural products. For the time being, however, there really is no deal, nothing concrete was signed and no written agreements were made on any important structural matters that are the fundamental causes behind the issues that the US and China currently face.

Oil prices eased this morning on but maybe on the verge of edging higher again with Syria now also entering the conflict supposedly supported by Russia. Let’s just say that things just got a lot more “explosive” which could impact the price of oil accordingly, despite a weaker global economy.