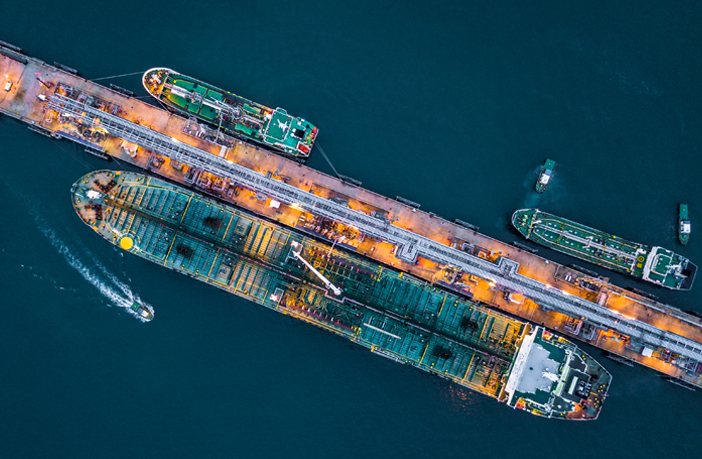 Bourses in Asia traded mixed while the EU session kicked off on a slightly bullish tone as investors held their breath ahead of Sunday’s new tariff deadline. Recent comments by the US suggest that no decision has been made so far. Some analysts, however, have speculated that we may see an “eleventh” hour trade deal take place just before the tariffs are scheduled to kick in or that we may have another delay.

Market participants will also be focusing on the new NAFTA agreements, which are well underway. On Tuesday, the White House and House Democrats reached a deal that cleared the way for passage of a revised North American free-trade pact, marking a rare bipartisan accomplishment that both sides see as a template for future U.S. trade agreements. The news pushed the dollar higher in late trading.

An all-important FOMC Interest Rate Decision is also due later today. Economists broadly expect the Fed to hold rates steady, after slashing interest rates three consecutive times earlier this year. The FOMC will also release an updated dot plot, policy statement, and economic projections at the conclusion of its meeting.

The pound tumbled as Boris Johnson’s lead in the polls continues to shrink. A fresh poll release suggested that the Tories majority is getting smaller. Investors are now turning away from the Pound causing the USD to gain momentum as further Brexit uncertainty is likely the cause. The EUR will also remain in focus as the ECB with designated boss Christine Lagarde is due tomorrow. Potentially dovish comments from the Fed and ECB for today and tomorrow could cause stock markets to push higher and the EUR and USD to edge lower.

Oil prices fell by more than 0.5% as of 9:00 GMT this morning after industry data showed an unexpected build in crude inventory in the United States and as investors waited for news on whether the fresh round of U.S. tariffs on Chinese goods would actually take effect on Sunday.