USDCAD: consolidation below the level of 1.2951

In April, Iran's oil production reached approximately 3.8 million barrels per day.  As it became known at the end of last week, Iran would be ready to join the OPEC's policy of quotas on oil production over one or two months after the oil production in the country reaches the pre-sanction indicators (4 million barrels a day). In the coming months, oil prices may decrease by 8-9%, which would lead to a weakening of the Loonie. 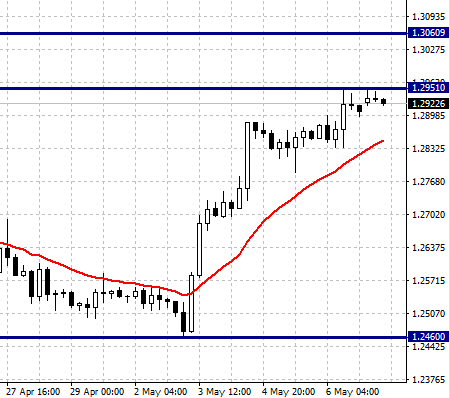