GBPUSD: under pressure after M.Carney's speech

Yesterday Mark Carney, the head of the Bank of England, said that the uncertainty caused by Brexit, can put pressure on the UK economy for some time. In order to support it, the British regulator considers it necessary to mitigate the monetary policy until the end of the summer. The Bank of England plans to discuss the introduction of additional monetary stimulus plans in August. 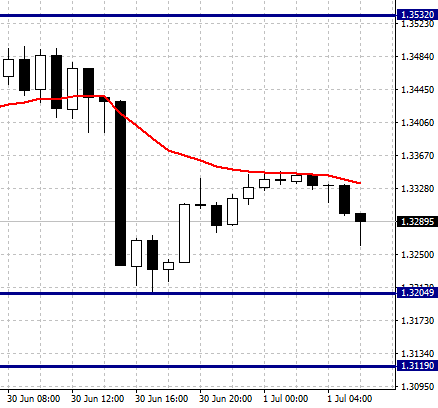