Week ahead: ECB and NFP in focus

Next week is full of market-moving economic releases, but two of them will clearly dominate the scene.

Firstly, the ECB meeting is scheduled for Thursday, December 4. This meeting is awaited by traders as there is a high chance that the ECB Head Mario Draghi will announce an extended easing policy. As a result, the European currency could weaken substantially, hitting parity with the US Dollar in the nearest future.

Analysts at BTMU sees EUR/USD trading in a 1.03-1.08 range in the near-term: "We do not expect the ECB to disappoint market expectations for more aggressive easing at their upcoming meeting. Our short-term valuation model continues to signal that EUR/USD remains subject to downside risks in the near-term and will likely fall to new cyclical lows before year end".

Secondly, on Friday we'll be watching the US labor market report. Investors will review the report in details and try to understand whether the economy is strong enough for the Fed to raise rates on December 16 meeting. On October the US employemnt impoved: jobless rate slipped to 5%, while NFP came at 271K. The US dollar is expected to strenthen ahead of the release.

Analysts at Credit Agricole point to concerns of an overpriced dollar, but believe it won't stop the Fed from hiking in 2015: "Our inhouse FX valuation model suggests that, next to CHF, USD is the most overvalued G10 currency with the EUR and JPY ranked as the most undervalued". 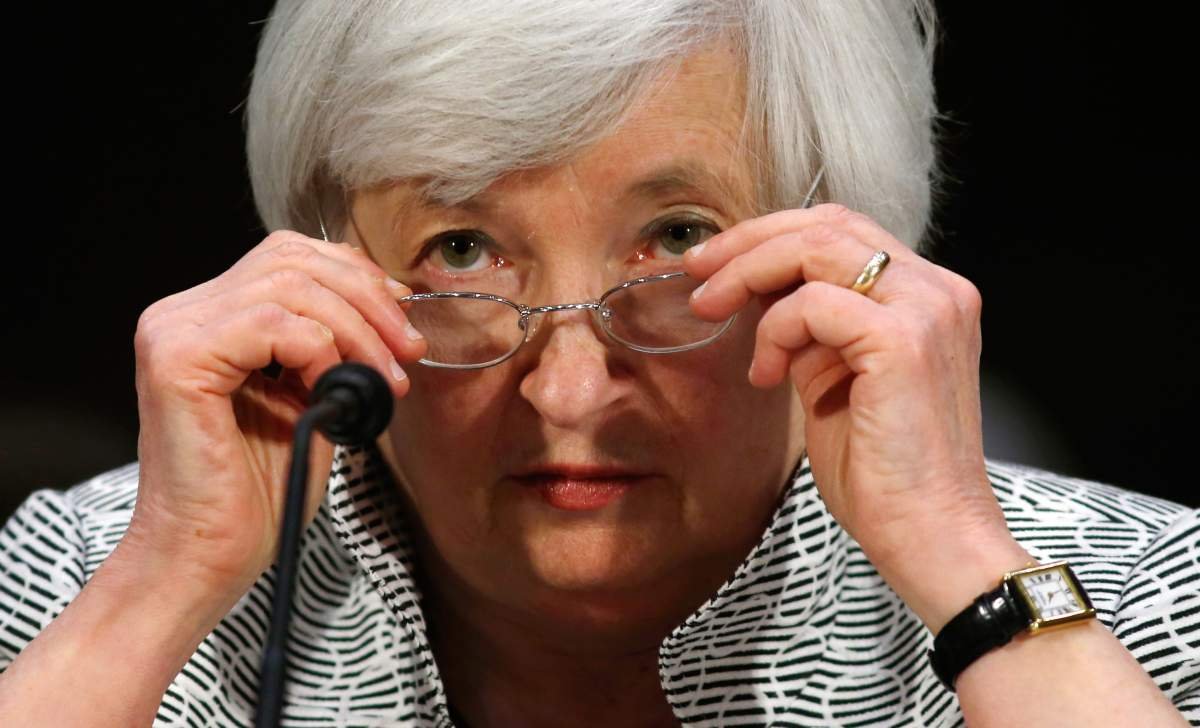 ECONOMIC CALENDAR FOR THE NEW WEEK