On Friday, during Asia trade, the major Japanese currency grew against its key competitors, thus reaching its highest against the euro in two years, not to mention a one-week high against the greenback, as market participants kept looking for refuge in traditional safety of the yen.

Apart from oil fall, which make the major European currency quite vulnerable to selling pressure, expectations that in March the ECB is going to launch more stimulus also resulted in a weaker euro.

The Japanese yen has always been considered to be a reliable safe-harbor during troubled times, but Tokyo-based analysts noted that the recent yen buying actually went beyond the usual necessity for a safe-harbor.

Though current sentiment hasn’t turned solely into a risk-off mode, the yen is already demonstrating quite clear signs of its strength. 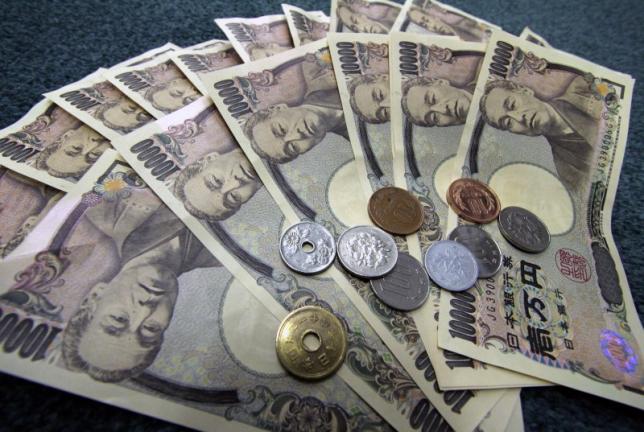