This time the ECB’s president Mario Draghi delivered more easing than the market expected. The central bank lowered main interest rate to 0.00%, cut deposit rate to -0.4% and expanded QE program from €60bn to €80bn a month. In addition, the regulator announced new ultra-cheap, 4-year loans to banks, allowing them to borrow from the ECB at negative interest rates.

The expected effect followed, but was extremely short-lived: after sliding to 1.0825 EUR/USD soared to 1.1200. European bank shares gained, but then reversed down and closed at the negative territory.

Such reaction of the market means that traders doubt that the ECB’s policy is effective. So far excessive monetary stimulus has failed to revive credit in the euro area. Buying of the euro was triggered by Draghi’s comments that the rates won’t be reduced much further. 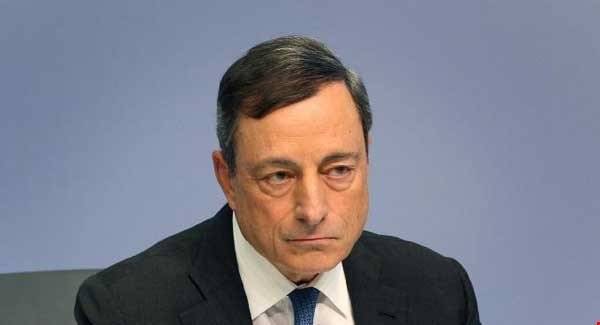 The single currency may now repeat its December dynamics, when after jumping on the ECB meeting EUR/USD went sideways and stayed in range even after the Federal Reserve’s meeting. The bullish move in the euro could have been in many respects an overreaction. Next week the euro may face negative pressure if the market’s sentiment improves and if the expectations of the Fed’s rate hike this year strengthen. At the same time, the bears probably won’t risk too aggressive shorts.