Japanese yen edges up to new 8-month peak against greenback

On Monday, the Japanese yen climbed up to another 18-month peak against the major American currency, with traders still feeling the heart of the BOJ’s verdict to hold fire.

Obviously, the Japanese currency dared to strengthen at rather a rapid tempo once on Thursday, Japan’s major bank ruined traders’ hopes for more radical stimulus.

On Monday, trading volume appeared to be quite thin with a great number of Japanese institutional investors and corporate players away in the middle of the country’s Golden Week holiday season. Financial markets as well as government offices are going to be closed this month for up to five days.

Financial analysts point out that there still remain certain aftereffects of the BOJ’s recent inaction. The greenback is definitely supported by a probable intervention by Japan’s government. Market participants are quite vigilant regarding the rapid temp of yen buying for the last two sessions. 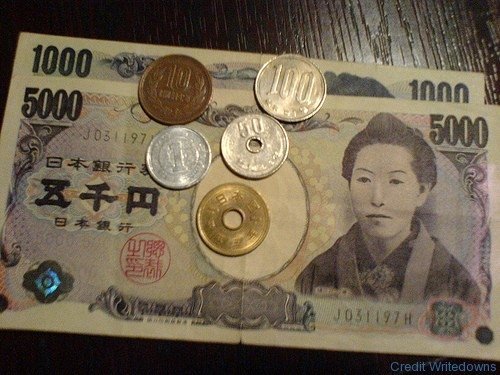