On Monday, the Australian dollar was almost unchanged against its  American counterpart, after the issue of Australian gloomy business confidence data, while the New Zealand dollar edged up because the US dollar remained mostly under pressure.

The National Australia Bank previously posted that in April its business confidence index dropped to 5 compared to the previous month’ reading of 6.

The evergreen buck remained under pressure when last week the Fed kept its interest rates on hold. As follows from this, any future rate increases are going to be data dependent.

Apart from that, last Thursday, data revealed that in the first quarter American economy went up at the slowest tempo for two years, with GDP growing just 0.5% compared to last year.

By the way, the US dollar index, gauging the greenback’s strength against six key currencies, remained intact at 92.98. 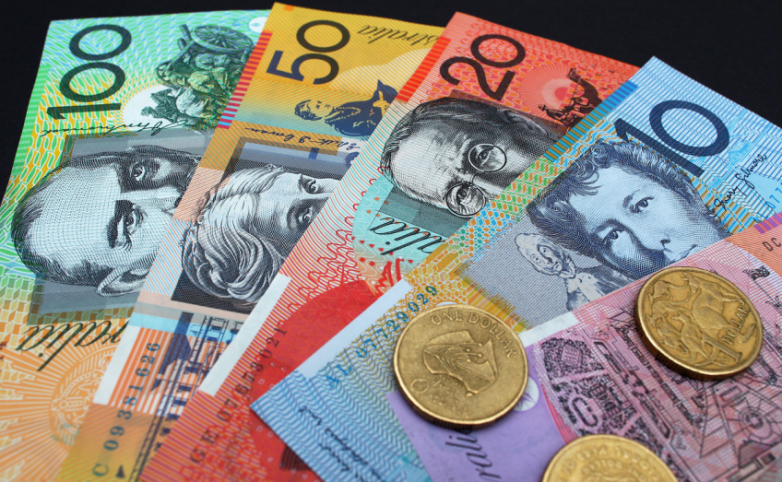