In April Japanese manufacturing activity slumped at the most impressive rate for more than three years as terrible earthquakes dared to disrupt production in China as well as in other Asian regions was lukewarm.

Even the previous bright spot of India worsened as both foreign and domestic orders tumbled, thus bringing its industry down to its four-month low.

Surveys to be issued later on Monday, are supposed to show only sluggish activity in the European Union and America, because the world’s factories are currently suppressed by excess supply and inefficient demand.

The backdrop still appears to be one of sub-trend growth. As for inflation, it’s still below target. Furthermore, there’s a certain difficulty in deriving profits as margins have been sacrificed in favor of moderate volume gains. To make things worse, major banks seem to have spent most of their ammunition.

Last week doubts regarding policy ammunition mounted when the BOJ refrained from offering any hint of more stimulus, thus bringing stocks down, as the Japanese yen achieved its 18-month peaks. 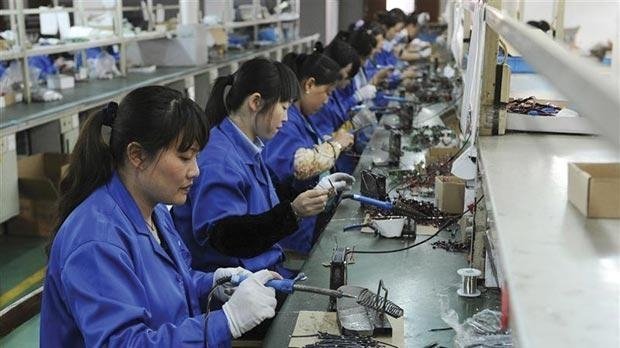