China new loan rise has nothing to do with massive stimulus

An obvious surge in new loans given in China in the first quarter doesn’t mean that this Asian country is going to get down to another huge economic stimulus program.

Last month China reported its slowest economic growth since 2009, however a leap of new debt seems to be powering a recovery in factory activity. It also drives household spending and investment in the number two economy.

Official data in April unveiled China’s GDP surged at an annual rate of about 6.7% in the first quarter, thus dropping from 6.8% in the fourth quarter as expected. However, other indicators issued disclosed new loans, industrial output, retail sales as well as fixed asset investment appeared to be much better than expected.

However, the sudden surge backed up worries that Beijing is dropping back on methods it employed to get out of the world financial crisis: huge spending on real estate, infrastructure, and industrial capacity, which produced low or no returns, but also saddled China’s banks with non-performing loans. 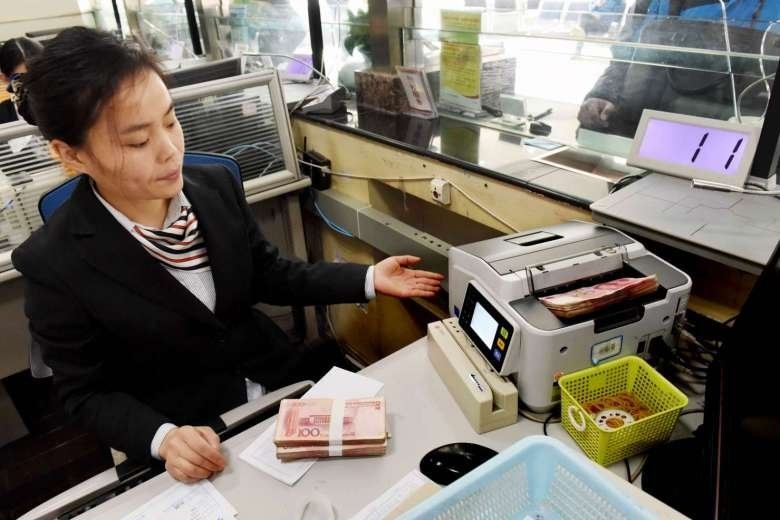