Crude prices soar as greenback slips to its 18-month low

On Tuesday, crude prices surged amid the greenback dropping to its 18-month minimum against its Japanese counterpart. However, revenues were limited by leaping Middle East production, which renewed worries regarding a global oversupply.

The international Brent crude benchmark was worth $46.04 a barrel, thus demonstrating a 21-cent surge from its previous close. Meanwhile, US West Texas Intermediate crude futures grew 20 cents, trading at $44.98 per barrel.

It’s apparent that higher oil arose on the back of a falling greenback. The number one currency traditionally makes this dollar-traded commodity more affordable for countries utilizing other currencies. It also boosts demand, to say nothing of a powerful investor interest in this important energy commodity.

The evergreen buck has been recently deprived of its 7% value against other major currencies and achieved another 18-month low against the yen on Tuesday.

Some analysts stress that a weaker greenback appeared to be an essential factor in raising crude prices, though prices were also backed up by money flowing back into the energy market. 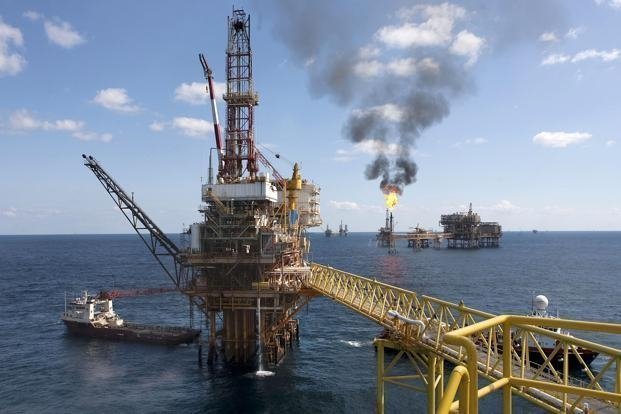