On Tuesday, the Austrian dollar plunged when the central bank reduced its official cash rate in an attempt to stimulate the national economy and support a weaker exchange rate. The given move came after a gloomy Caixin manufacturing PMI poll on China.

The RBA cash rate verdict witnessed a shocking 25-point cut to a record minimum of 1.75%.

By the way, earlier, April’s Caixin Manufacturing PMI demonstrated 49.4, below the expected outcome of 49.9. All the categories of this index pointed out to worsening month-on-month conditions. Output rebounded below the 50-point neutral level. The given fluctuations show that the national economy doesn’t have a solid foundation for recovery. Furthermore, it hasn’t completed its bottoming out yet. Australian authorities definitely require keeping an eye open on the risk of a further economic downturn. 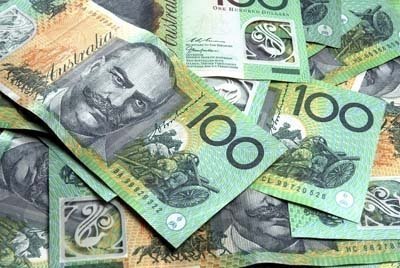