In April, activity at Chinese factories dropped for the 14th month as demand stagnated, according to a private poll. That undoubtedly contributed to doubt whether China’s economy is recovering or not.

Australia’s major bank also shocked financial markets by decreasing its interest rates to a record minimum of 1.75%. The vast majority of financial analysts surveyed by Reuters hadn’t expected any changed.

The dollar index, traditionally gauging the greenback’s value against six key currencies, edged down to 91.91 – it traded this way in last year’s January.

Recovering crude prices as well as an accommodative Federal Reserve have assisted the S&P 500 to surge approximately 14%. 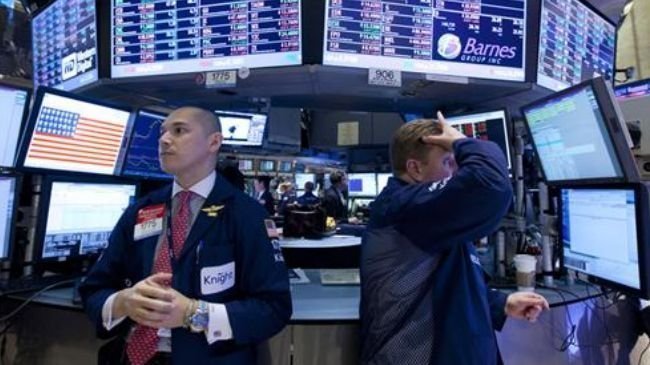