The rout in oil prices is heading for one of the most impressive avalanches in the history of the United States, especially considering 59 gas and oil companies going broke after this week’s filings for creditor protection by such reputable companies as Utltra Petroleum and Midstates Petroleum.

The total number of American energy bankruptcies has already reached up to 68 filings – the outcome observed only during the legendary telecom burst 2002-2003.

A restructuring partner at Akin Gump, Texas, Charles Gibbs told that American oil industry hasn’t even hit half of the wave of bankruptcies yet.  From his point of view, in the second quarter we’ll observe more filings. For instance, in the first quarter, up to fifteen gas and oil companies filed for bankruptcy.

By the way, some oil producers are simply holding on in a hope that price of oil gets stabilized higher. For instance, in February, the number one commodity tumbled to 27 per barrel from $100 for two years. American crude has recovered. At least on Tuesday it was worth $44 a barrel. 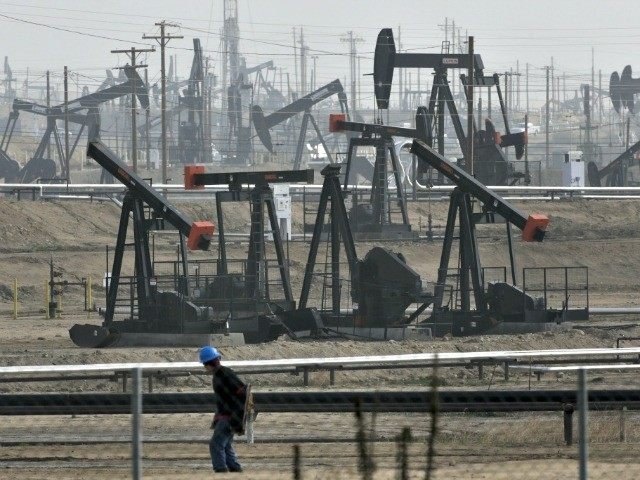