Robots can really deprive lots of humans of their jobs. That’s what has been recently discussed in Beverly Hills, at the Milken Institute's Global Conference.

As usual, when talking about automation, people normally point out to fewer manufacturing errors and higher quality. Unfortunately, automation has one serious shortcoming – it really reduces labor.

The four-day annual conference that started on Sunday boasts up to 3,500 invite-only participants, eager to explore the future of human kind.

Technology hasn’t only done away with low-skill and low-wage jobs. Its real effect is far more enormous. At the conference, speakers mentioned robots operating trucks in certain Australian mines. Then, corporate litigation software tools have already replaced folks with advanced degrees, used to digging in thousands of documents before trials. Even on Wall Street specialized software robots can replace those jobs previously conducted by bankers with PhDs and MBAs.

Anybody, whose job is just moving data from one spreadsheet to a corresponding folder or anything else, well, that could be automated very soon, to put it mildly.  Moreover, today we can already blame advanced computer programs for dropping wages of the middle class. 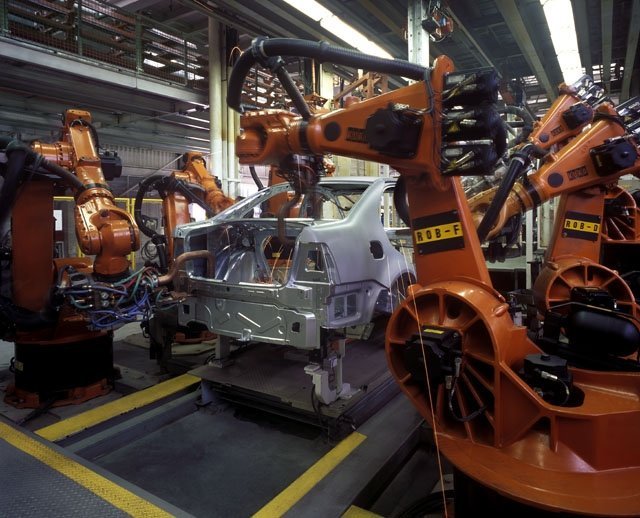