Gold rebounds from its recent 16-month highs amid strengthening greenback

In New York, June delivery golf futures slumped to an intraday minimum of $1,280.50 per troy ounce.

As we know, earlier this week, amid a weaker US dollar the most popular precious metal surged to $1,306.00, the highest value since January 2015.

As for today’s slump in gold prices, it’s clear that a stronger dollar normally weighs on a number one precious commodity. This way the greenback simply dampens gold’s appeal as a safe-haven asset, thus making greenback-priced commodities more expensive for holders of other commodities.

The US dollar’s revenues arose after Dennis Lockhart, Atlanta Fed President told that America could come across two further interest rate hikes in 2016, while John Williams, San Francisco Fed President told he would vote for an interest-rate increase in June, because he sees constant progress on the economy, jobs and inflation. 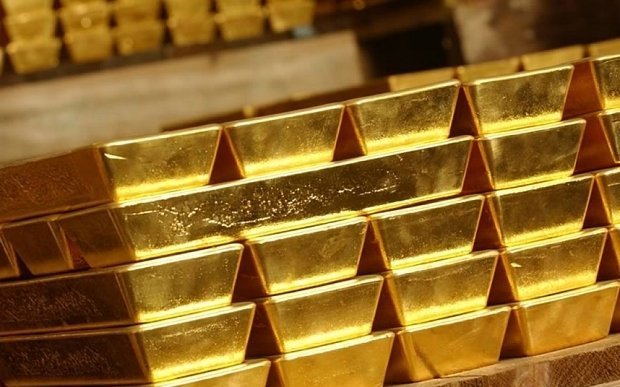