On Wednesday, the British pound touched session minimums against a firmer greenback after data disclosing that construction output in April in Great Britain surged at the slowest pace for almost three years, thus powering concerns that the UK’s economy is losing traction.

Last month, the Markit UK construction purchasing managers’ index sagged to 52 from March’ outcome of 54. By the way, financial analysts had expected the index to drop to 54.0.

Commercial building appeared to be the strongest performing category in April, while residential construction growth dared to rebound from a 38-month low of March, while civil engineering activity expanded at the weakest pace this year.

Softer growth predictions for the British economy along with uncertainty ahead of the EU referendum have already provided solid reason for clients to delay their major spending decisions until everything is clear. 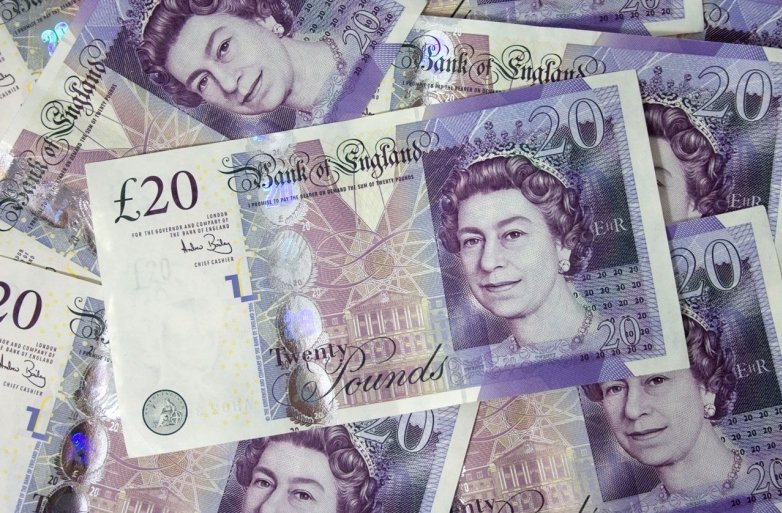