In the USA small business borrowing dropped in March, according to data issued on Wednesday. That definitely points out to quite uncertain prospects of stronger economic growth ahead.

The Thomson Reuters/PayNet Small Business Lending Index went down to 135.3 compared to February’s upwardly revised 138.9, thus marking the idex’ six decline for the last nine months. Obviously, the PayNet index corresponds to American GDP growth one or several quarters ahead.

There’s no bullish sentiment, considering that 11 of the 18 sectors of PayNet have found themselves on a downward trend. So, small business owners simply don’t want to spend a lot in hopes for growth. It’s simply too risky to play hero now for them.

By the way, small business borrowing is a number one indicator of growth. It’s because small businesses tend to derive maximum benefits from the hiring, which drives economic gains.

Loans more than thirty days past due edged up slightly to 1.48% in March from 1.47% in February. 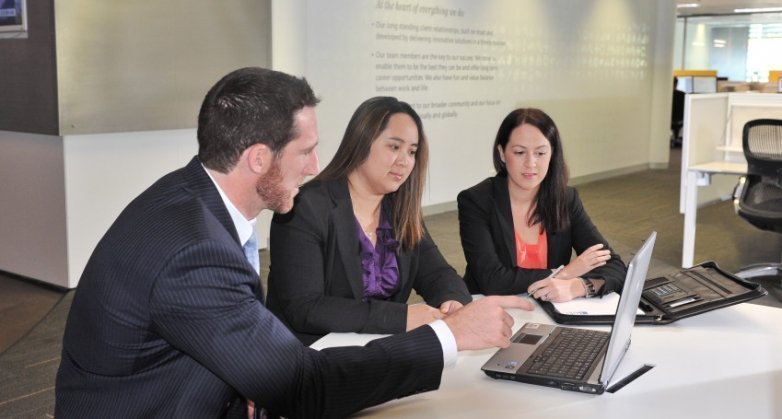