Brent and NYMEX soar strongly in Asia amid US production dip

On Thursday, crude oil prices edged higher as market participants were impressed by a dip in American crude output.

Furthermore, the US Energy Information Administration informed on Wednesday via its Weekly Petroleum Status Report that American commercial crude inventories surged by approximately 2.8 million barrels by April 29 compared to the previous week.

At 543 million barrels, American oil inventories have found themselves at historical peaks for the first time in 2016. By the way, for this week, financial analysts expected a minor gain of about 750,000. 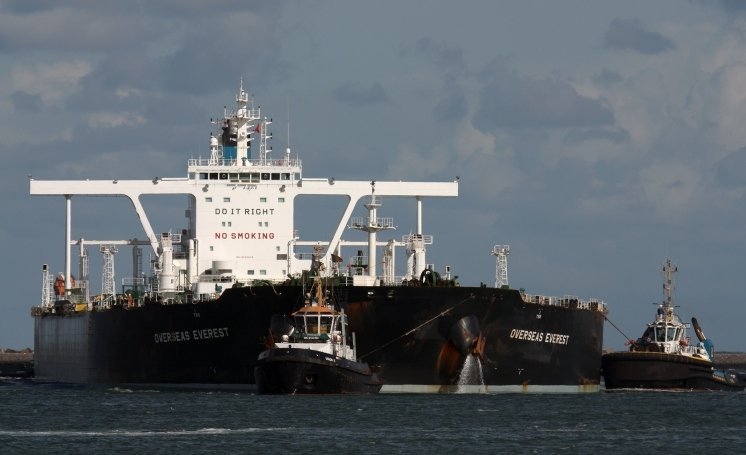