On Thursday, the Japanese yen demonstrated weakness, rebounding from its recent high. At the same time, the US dollar was backed up by upbeat sentiment that American economy could rebound after stalling in the first quarter.

On Wednesday, Shinzo Abe, Japan’s prime minister warned that his country will take urgent measures if required to weaken the national currency, though many folks are assured that the bar is high as for a probable market intervention.

In fact, the probability of currency intervention by Japanese authorities would be more real if the greenback were to drop to 100 yen.

Previously, Japan’s officials had warned of the yen’s surge before getting down to intervention.

Meanwhile, the Australian dollar gained 0.5%, trading at $0.7499, backed up by positive Australian data, including better-than-expected soar in March’ retail sales. 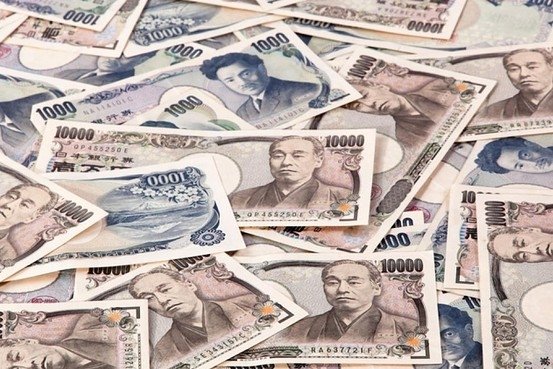