All 25 surveyed financial experts told they actually expect the Banco de Mexico to leave its benchmark interest rate intact, at 3.75%. The central bank will announce its decision soon.

Mexico’s peso has acquired up to 6% since in February the country’s number one bank suddenly increased its rates by 50 basis points and dared to intervene in the foreign exchange market to stop a slide in the peso. It appeared to be the bank’s first intervention since 2009.

The peso’s comeback has greatly eased worries that currency weakness could spur inflation expectations, while downbeat US data has generated doubts regarding how quickly the Fed could increase its interest rates in 2016.

Furthermore, Mexico is supposed to raise its borrowing costs along with the US major bank in order to prevent foreign investors from dumping local debt because US interest rates soar. 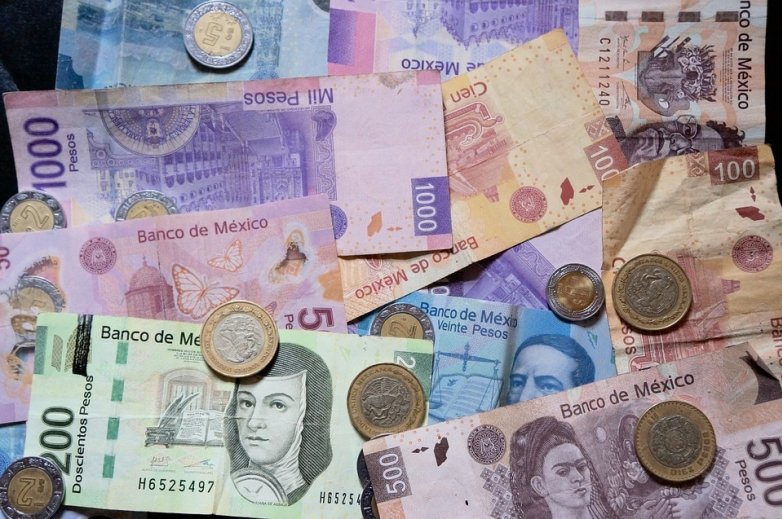