As for peripheral lenders, Italian Unicredit and Intesa Sanpaolo earned  2.71% and 0.37% respectively, while Spanish banks BBVA and Banco Santander soared 0.91% and 1.77% respectively.

By the way, Ferrovial posted a 7.4% drop in core revenue compared to the previous year, while shares of the Spanish infrastructure company went up 0.14%. 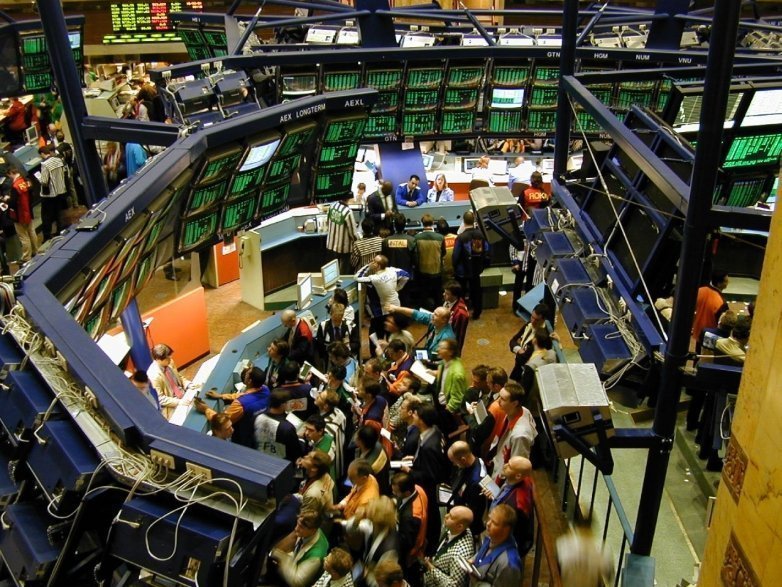