On Friday, crude prices dropped, dragged down by a growing evergreen buck and a massive wildfire in Canada, which threatens crude sands operations in this country.

The greenback managed to strengthen against its key European counterpart and Japan’s currency ahead of April’s US nonfarm payrolls.

International benchmark Brent crude futures was worth $44.73 a barrel, showing a 28-cent drop. As for US West Texas Intermediate oil futures, they sagged 28 cents, trading at $44.04.

Then, an out-of-control fire around the Canadian oil city of Fort McMurray has generated the evacuation of all residents as well as the closure of about 690,000 barrels per day of Canada’s total oil sands production.

Contributing to Canadian supply outage is an everlasting descend in US crude production. 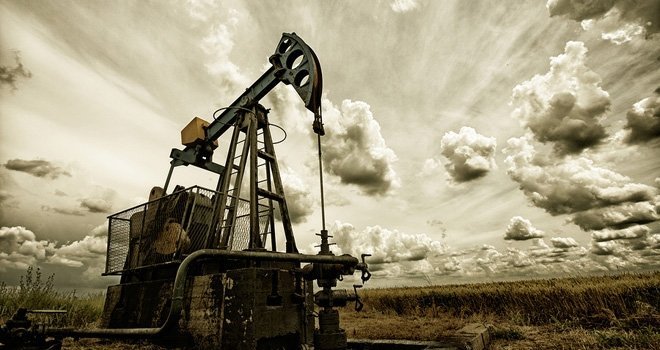