On Monday, gold dipped following downbeat inflation sentiment of some board members of the Bank of Japan.  Market participants suggested easing would go on.

The Bank of Japan issued the official minutes of its April policy gathering. According to the minutes, some numbers expect the target date for sustained inflation to push back for 2%.

In China, monthly trade date issued on Sunday, demonstrating that both imports and exports dipped more than expected in April, thus contributing to worries over the health of the world’s second largest economy. Simultaneously, foreign exchange reserves surged for a second month.

By the way, the Chinese are currently account for almost 45% of world consumption.

In China, exports dropped 1.8% compared to a year before, worse than expected. As for imports, they descended  10.9%, while analysts hoped they would fall 5%. 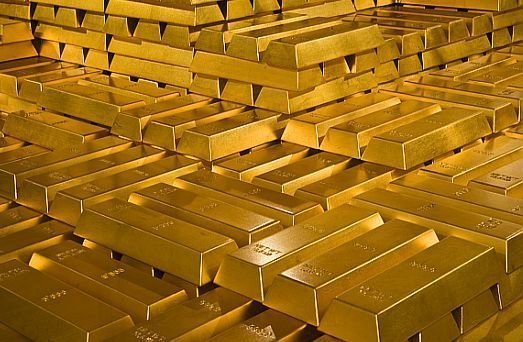