On Monday, the US dollar edged up against the Japanese yen, following disappointing trade figures from China.

The dollar index, gauging the dollar’s value against key six currencies, was last worth 93.847, up compared to Friday's outcome of 93.277.

By the way, on Friday, the evergreen buck initially dropped after headline payrolls data unveiling that American economy gained the fewest jobs for seven months in April.

However, the market appeared to be quick to reverse positions on closer look at the number, showing an encouraging pick-up of annual wage growth.

All of that brought the greenback higher to the levels seen before the closely watched payrolls posts. 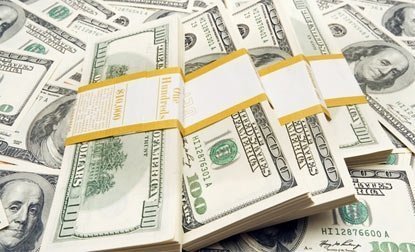