Taro Aso, Japan’s finance minister told the Bank of Japan is ready to get down to intervention in the foreign exchange market if the national currency dares to surge abruptly.

The finance minister’s comment on Monday in parliament appeared to be his first direct reference to the possibility of intervention during his tenure on this position under prime minister Shinzo Abe.

Aso’s remarks contributed to signs of tension between America and Japan over exchange rates as both countries struggle to gain traction in the face of decreasing global growth. Revenues in the Japanese yen can’t be favorable for Japanese exporters, as in this case they become less competitive than their American counterparts.

Notwithstanding Aso’s rhetoric, the currency market demonstrated minor initial reaction suggesting that if Tokyo is eager to weaken its national currency, it might back its words with action.

Apart from that the finance minister broke from the protocol of keeping currency talks between various countries under wraps to stay away from feeding excessive speculation. 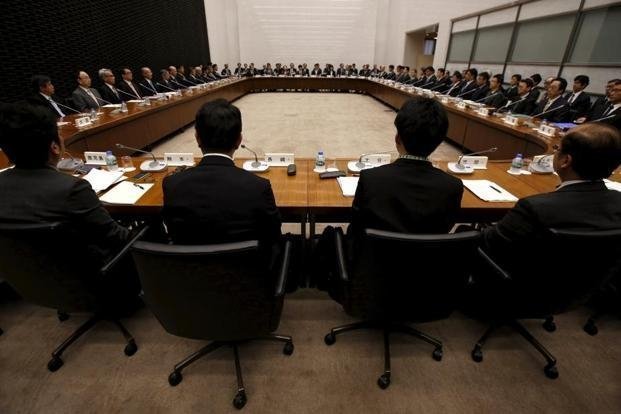