On Tuesday, gold managed to gain a little following mixed consumer as well as producer price data from China.

The data is seen for fiscal and monetary policies in the country, that’s the world’s number one copper consumer, with its 45% of world consumption. 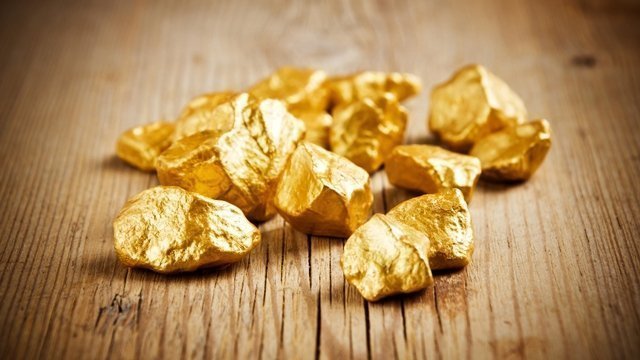