On Tuesday, the US dollar managed to surge against the Japanese yen during Asia trade after short covering brought the major American currency the highest value in almost two weeks.

In Tokyo, the greenback dared to advance to ¥108.88 in early afternoon, its highest value since April 28, when the BOJ disappointed the currency market with its inaction at the policy gathering. The evergreen buck was mostly recently trading at ¥108.87, while on Monday, it was worth ¥108.32.

The dollar extended its revenues after Tokyo shares surged, thus prompting selling of the perceived safety of the Japanese yen. The Nikkei Stock Average climbed up 2.1% late in the afternoon trading.

Japan’s finance minister Taro Aso’s comments on exchange rates provoked short-covering of the greenback. Aso stated on Tuesday during a parliamentary session that an intervention will be undertaken if the yen dares to proceed with its rally.

By the way, there seem to be some players who’re purchasing Japanese shares and selling the yen at the same time. 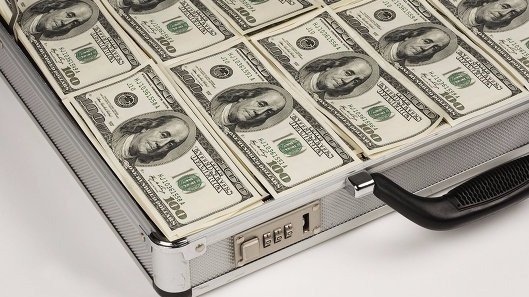