On Wednesday, during Asia trade, the major US currency dipped against the Japanese yen, affected by profit-taking after the dollar’s recent strength.

In fact, the greenback managed to collect downward momentum against its primary Japanese rival as market participants simply locked in their revenues. The evergreen buck gained approximately 2% against the Japanese yen for the last couple of days, when Japan’s authorities repeated verbal warnings as for the yen’s strength.

On Wednesday, the greenback’s drop below the ¥109-threshold activated stop-loss sell orders, thus bringing the greenback lower. Furthermore, weakness in the Asian stocks also helped traders to purchase the yen, traditionally considered to be a safe-haven asset during hard times.

The Nikkei Stock Average appeared to be 0.2% higher midday, however,  the index briefly lost 1.5% early in the session. 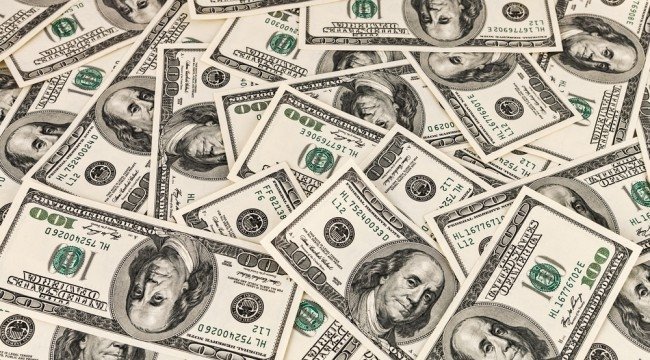