On Wednesday, gold futures edged up during European trade, having dropped to the lowest value in almost two weeks overnight because market participants kept monitoring the greenback’s moves.

The dollar index actually gauging the greenback’s strength against sin main currencies, halted its six-day winning streak early on Wednesday, dropping to 93.99 after going up to 94.33 a day before, perhaps, the most impressive result since April 28.

The evergreen buck dipped back below the 109-level against the Japanese yen, as market participates locked in their profits following its abrupt surge right after comments regarding probable intervention by Japan’s authorities.

The US dollar weakness normally benefits gold because it powers the precious metal’s appeal as an alternative asset and also makes greenback-priced commodities more affordable for holders of other currencies. 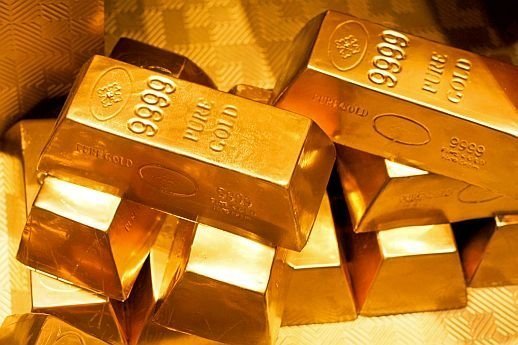