Crude prices drop as Canada oil sand fields get back

International Brent crude futures were worth $47.47 a barrel, down 13 cents. US West Texas Intermediate oil futures sank 12 cents, trading at $46.11.

Traders told that the descends were mostly a result of profit-taking following intra-day Brent price surges of up to $2.95 yesterday when American government data shocked with a dip in its crude inventories.

On Wednesday, the US Energy Information Administration informed that American crude inventories sagged 3.4 million barrels to approximately 540 million barrels last week. That’s compared to experts’ expectations for a surge of 714,000 barrels, while the American Petroleum Institute issued a build of 3.5 million barrels in the preliminary data.

The surprise draw in crude inventories was compensated on Thursday by a surge in Canadian oil sand output. 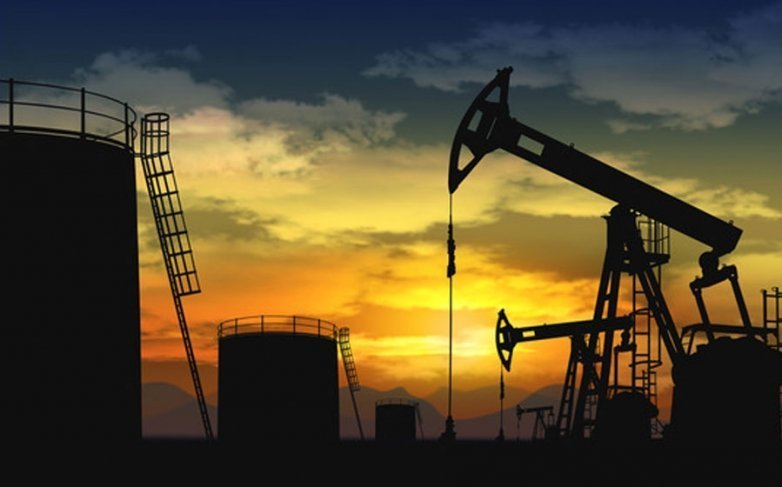