On Thursday, the greenback edged up against the Japanese yen with market participants citing position-squaring by short-term players, though doubts regarding global growth prospects kept clouding the dollar’s outlook.

Some market participants who sold the greenback in its recent bounce seem to be purchasing back this currency currently.

On May 3, the greenback had set an 18-month minimum, having dropped after the BOJ held off from expanding its monetary measures at its policy gathering, late April.

Since that time the evergreen buck has managed to regain some footing as traders reduced their bullish bets on the yen following a bunch of warnings from Taro Aso, Japanese finance minister that Japan’s authorities would intervene to prevent the yen from another surge.

However, experts are assured that Japan have a cautious approach to interviewing before hosting a G7 gathering this month. 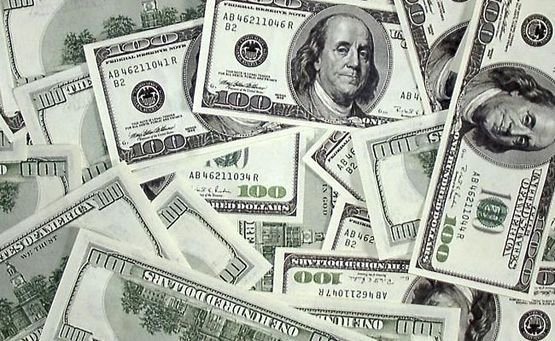