SWIFT states banks are responsible for their cybersecurity

SWIFT has already informed its bank customers that they’re solely responsible for securing their computers utilized to send messages over its worldwide network, that was employed to steal up to $81 million from a Bangladesh central bank account at the New York Fed, February.  That theft appeared to be one of the most impressive cyber-attacks ever.

It’s apparent that SWIFT can’t be responsible for your decision to choose, and use various firewalls, to say nothing of the right segregation of our internal networks. So, as SWIFT users all of you are responsible for the overall security of your computer systems interfacing with the SWEFT network as well as your related environments. In other words, it’s up to every SWIFT user to take adequate precautions.

On Wednesday, Reuters reviewed the contents of the letter. A person already familiar with its contents told it was the first time SWIFT had sent such a serious letter since the Brussels-based group was established in 1973. 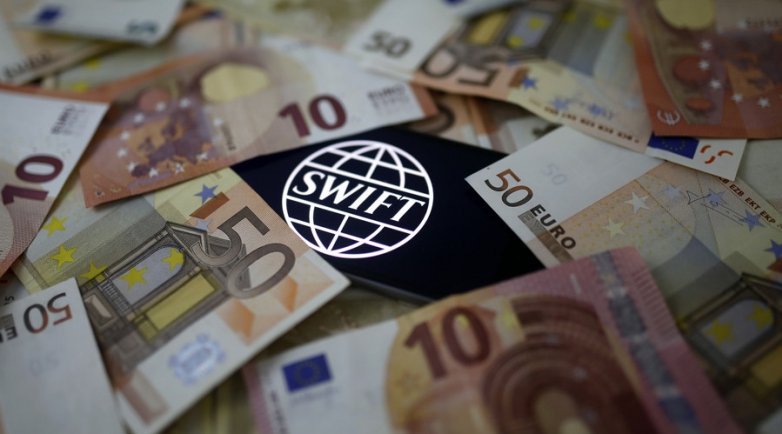