Gold sinks as greenback goes up

On Friday, gold slumped following surging greenback ahead of the issue of the American jobless claims data due later today.

The evergreen buck managed to regain ground, especially against the Japanese yen after on Monday Taro Aso, Japanese minister informed that financial authorities are ready to intervene in the currency market if the surging yen dares to affect the country’s economy.

However, on Tuesday Haruhiko Kuroda, the BOJ’s governor told that it would be difficult for Japanese finance ministry to weaken the national currency for the purpose of boosting exports. 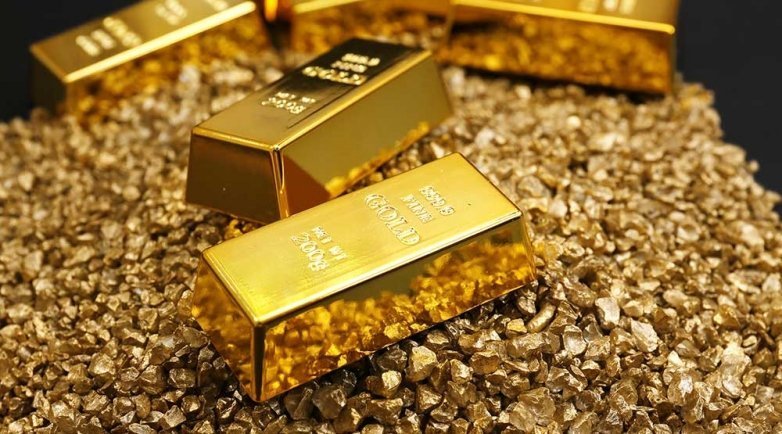