On Thursday, the Bank of England was mostly expected to make no changes to its monetary policy decision, though market participants will keep an eye open on the voting amid expectations for growth predications to be reduced and some calls for British central bank to decrease interest rates.

There’s a consensus prediction, according to which, all nine members of the Monetary Policy Committee are going to agree keep their rates intact at the present record of low of 0.5%, where it had been on hold since March 2009.

Furthermore, the MPC is also expected to issue its latest quarterly predictions along with the decision, while some have already postured that at least one BoE policymaker could stand out from other members’ common thought for the first time since January and respectively support a rate decrease.

By the way, some financial experts stressed that the weak activity surveys in April as a sign of a probable slowdown in second quarter growth from a moderate advance in the first three month of the year. 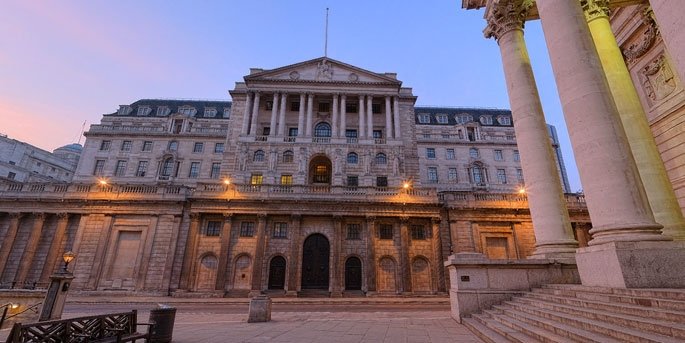